Herman Otten
Get in Touch!
Recommended nr of people to join the exercise:
5 to 20
Necessities:
small papers, pencils and something that can function as the hat. 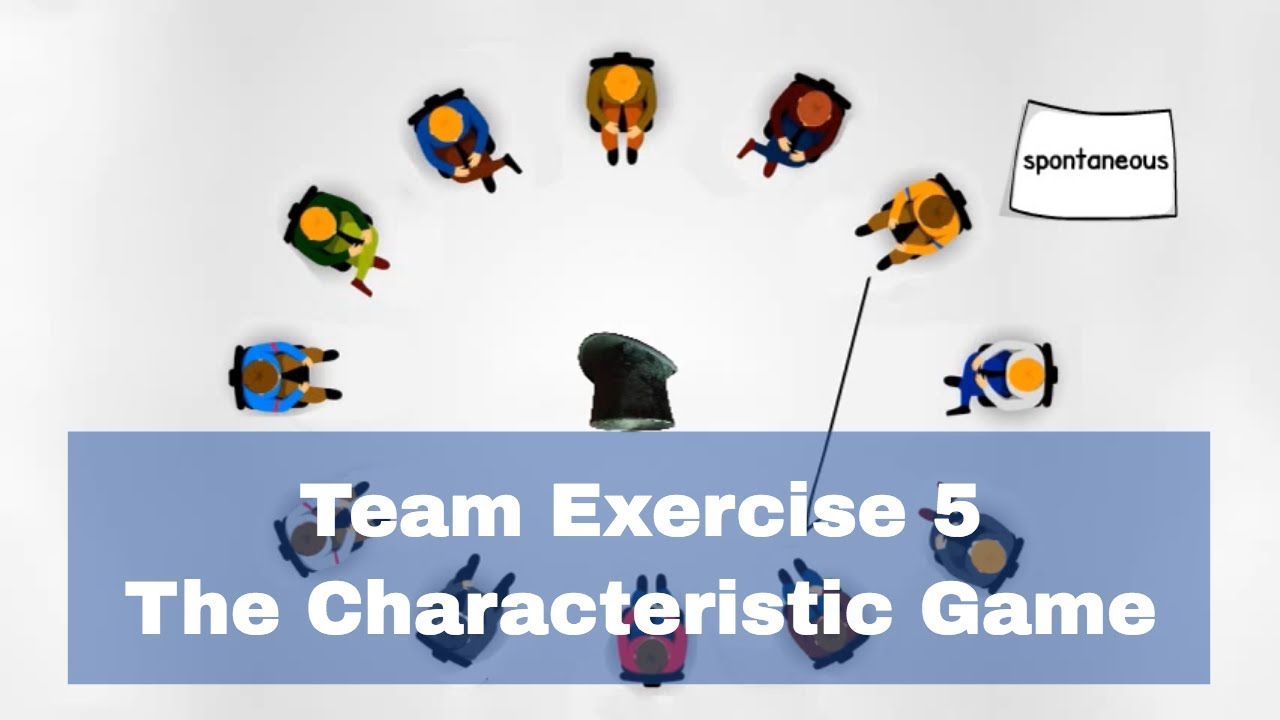 First the team will form in this Team Bonding Games exercise a circle while sitting on the ground. Now everyone will write various personality traits and characteristics on the cards and put them in a hat. Then the team will divide the cards among everyone accordingly to who fits the traits displayed on the cards the most. When all the cards have been distributed everyone will see which traits have been assigned to him or her. This way, everyone immediately gets an image of how they are being perceived by the other team members.

The team members distritube positive as well as negative traits through the cards. This makes the exercise a safe and constructive way to discuss sensitive matters or tensions that have been going on for a while within the team. It’s the opportunity to speak out on which traits you appreciate in someone and which traits you like to see differently or changed entirely.

In the second part of the Team Bonding Games exercise the cards can be traded among eachother. In this part of the exercise it’s important to make the team aware that traits and characteristics on cards can be interpretated in multiple ways, positive as well as negative. This will make the team members realize that traits are either positive or negative depending on how they use them in practice.

Make sure this exercise is practiced in a safe atmosphere and use a little humour along the way so it won’t be too emotionally charged. In this exercise a discussion will never be able to arise since the one receiving a card is not allowed to defend him or herself. Safeguard this rule at all times.

During the Team Bonding Games exercise you can apply some variations:

Do you know a great way to add some depth and variaty to this Team Bonding Games exercise, please share them below in the comments.

Herman Otten
Get in touch!
On: September 12, 2018
Become a Team Member!
Join us and share your own exercises!