Herman Otten
Get in Touch!
Recommended nr of people to join the exercise:
5 to 10
Necessities:
Just your good mood ;) 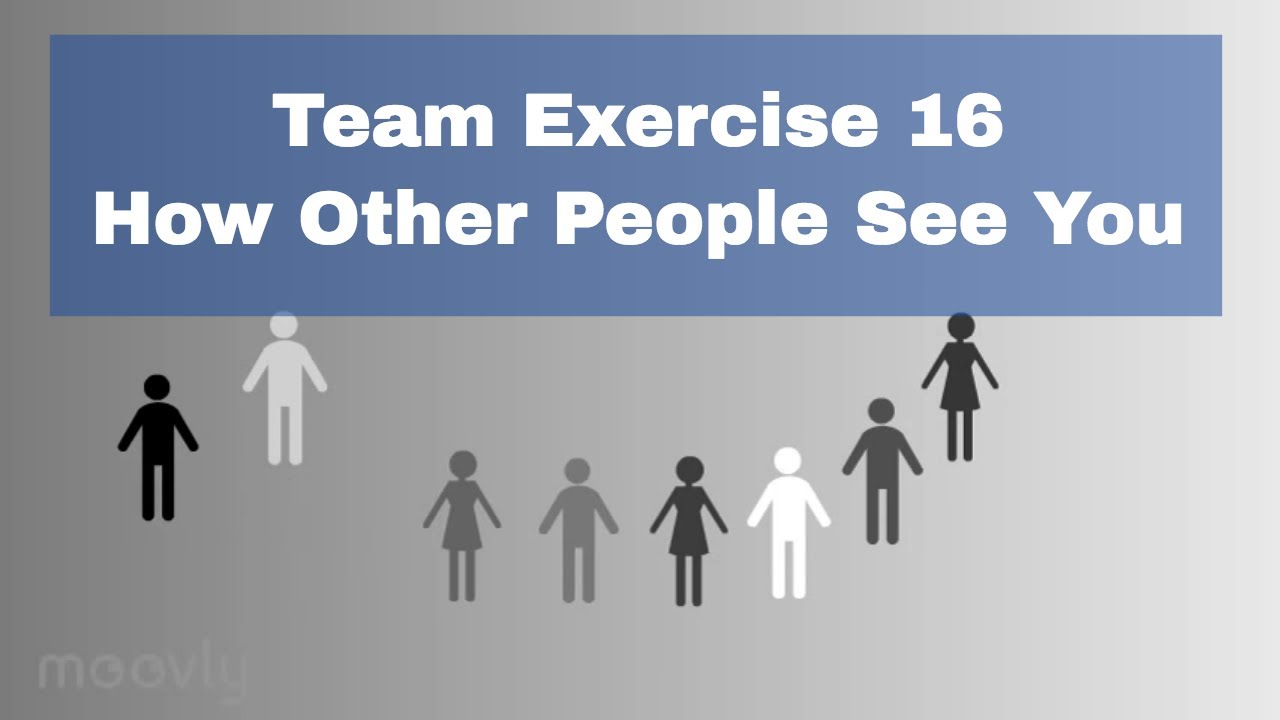 This is one of our presentation exercises where you will become aware of how other people see you.

Everyone will introduce themselves and say their names in front of the group. The group observes and gives feedback on the way the person introduced himself what he did outside of his neutral expressions. He might find out that he always lifts up his eyebrows without being aware of it. It can explain why other people might think he or she always look a bit angry. On other side of the spectrum, someone who always laughs a little can find out why people might not always take him as seriously as he would like to.

During the Presentation Exercises you can use multiple variations:

Do you know a good Presentation Exercises variation? Type it below as a comment!

Herman Otten
Get in touch!
On: September 21, 2018
Become a Team Member!
Join us and share your own exercises!