Herman Otten
Get in Touch!
Recommended nr of people to join the exercise:
5 to 10
Necessities:
A dictionary, papers and pens 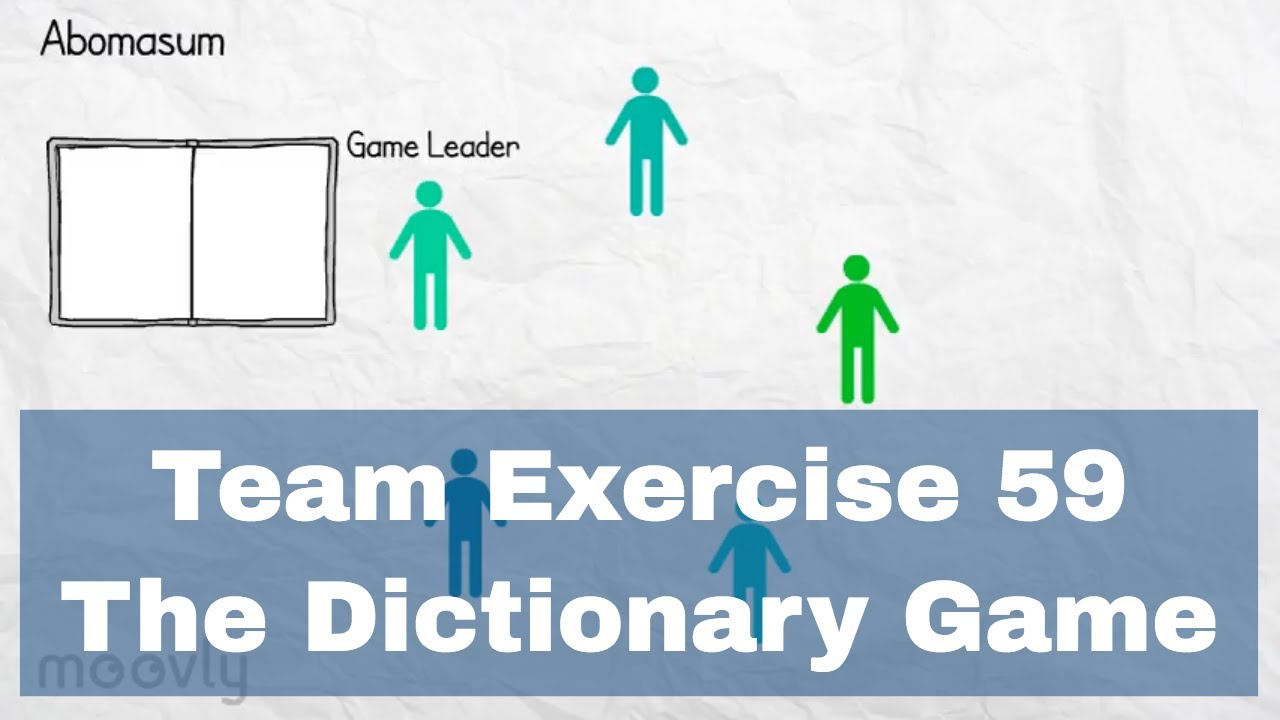 During this language game the team uses their creativity by making up meanings to words they don’t know the real meaning of.

Next to developing creativity, the dictionary game is also a good exercise to use as a game to learn English, or another language in a playful way. The persons who are guessing the right meaning will get a point. Also persons who are good at making up a credible fantasy meaning will earn points when other people think it’s the correct meaning. Because of the game element it is also a great game to get to know each other better.

During the Language Game exercise the trainer can apply variations:

Do you know a good Language Game variation? Type him below as a comment!