Herman Otten
Get in Touch!
Recommended nr of people to join the exercise:
5 to 100+
Necessities:
Just your good mood ;) 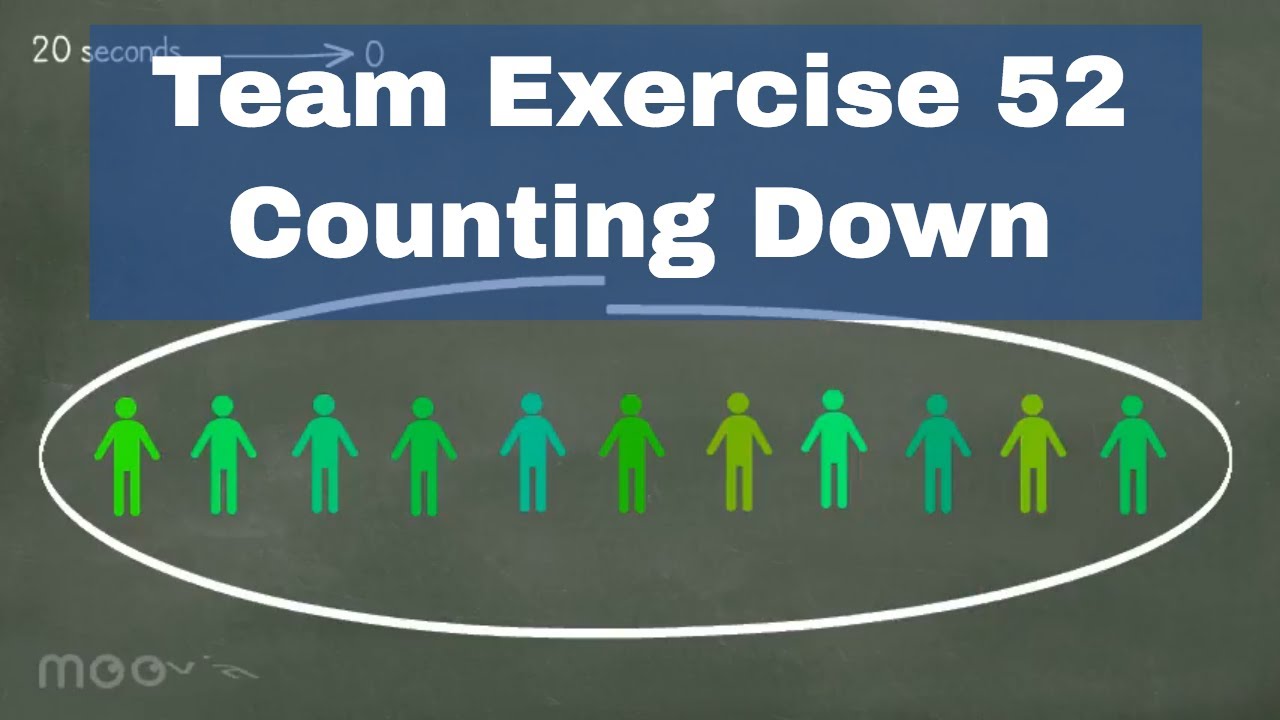 This is one of our fun group games in which the team will count down in silence in their head.

In the first part of the exercise every participant takes a step forward when he thinks 10 seconds passed by. Next the team will be obliged to step forward exactly on the same moment. You will see that now they will be very close or are exactly right. Check every time how close they are to the actual time.

You can apply variations to the Fun group games exercise.

Do you know a good Fun group games variation?
Share it below this video as a comment!